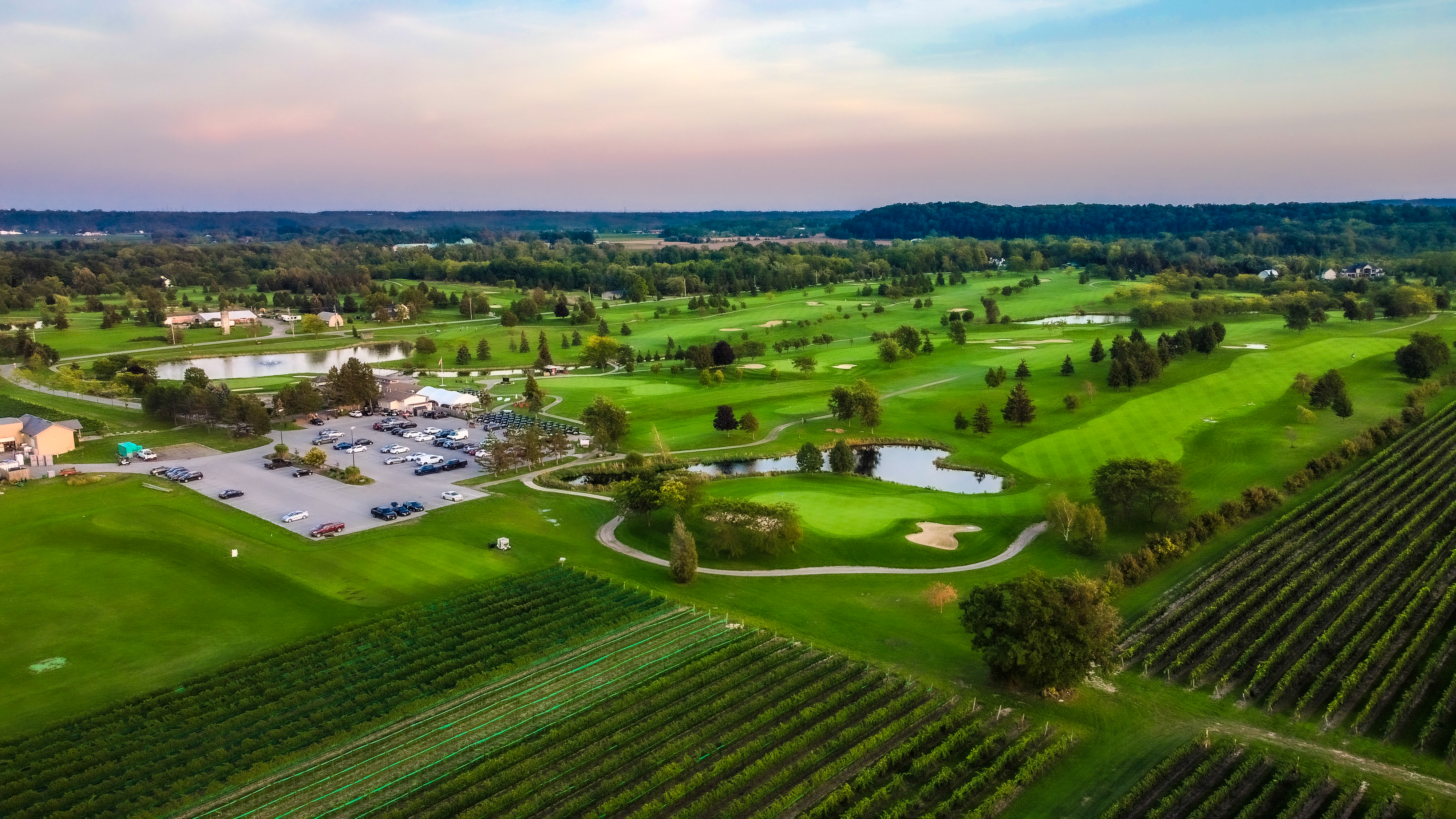 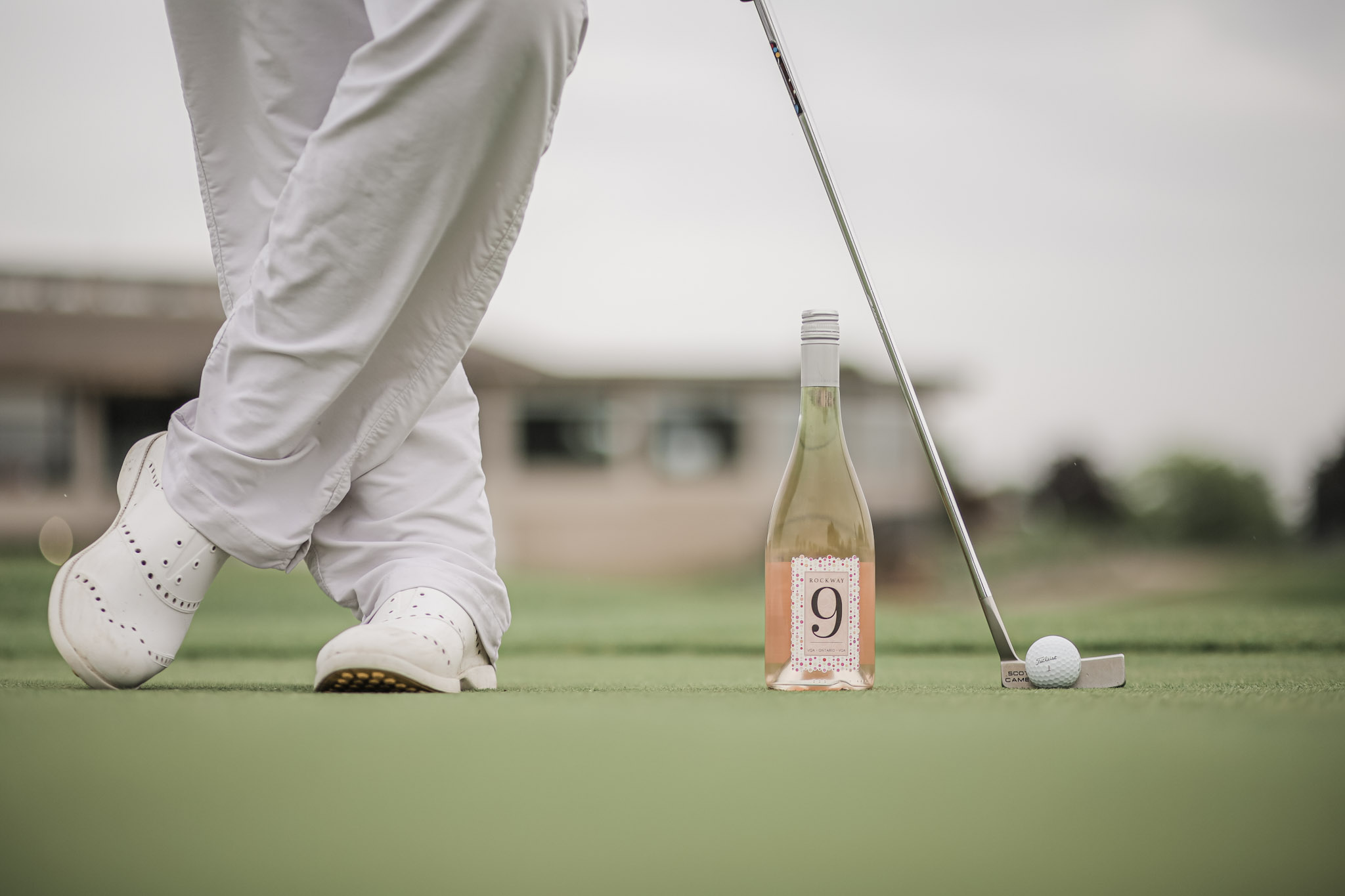 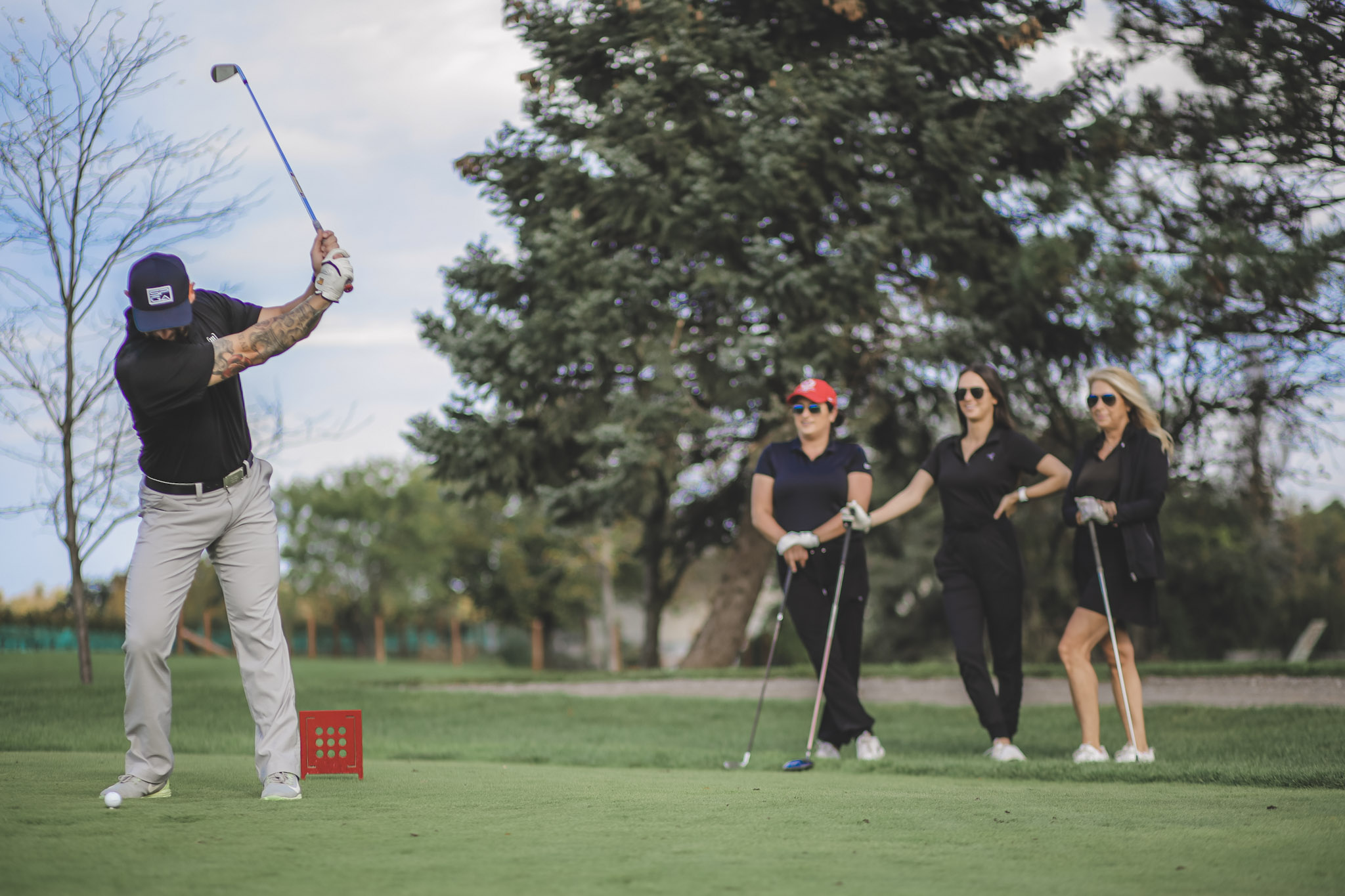 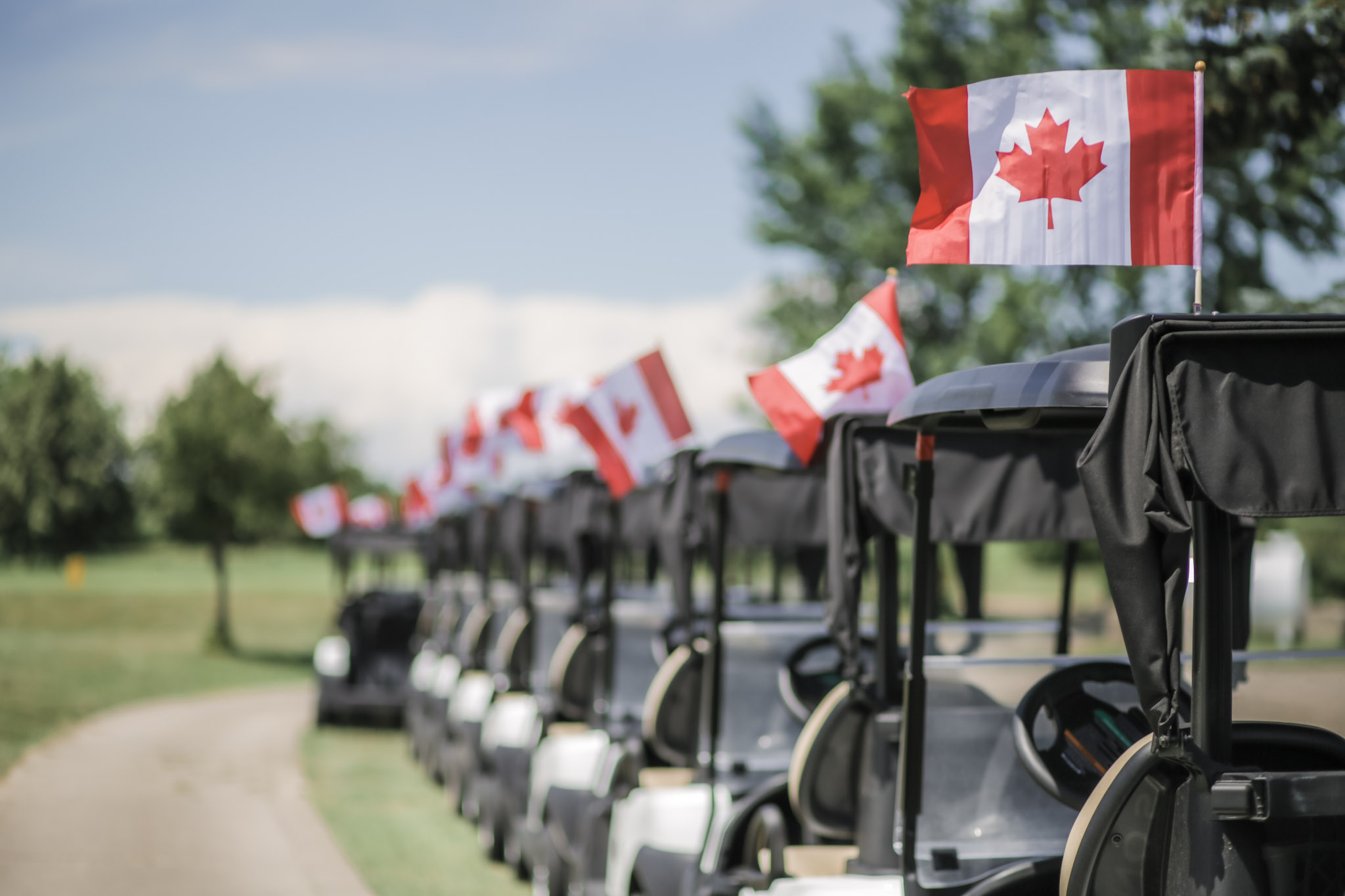 This time, though, it showed up then disappeared on the 12th hole at Rockway Vineyards.

Similar monoliths have been popping up in different locales all around the world, including California and Utah in the United States, as well as Germany and Romania. The edifices, most of them made of shiny metal, have mysteriously appeared and then been removed.